Fundación Adrián Hoteles renews its commitment to support the AECC

Thanks to this agreement, medical teams will be financed to carry out clinical research to improve the sequelae of oncological treatments 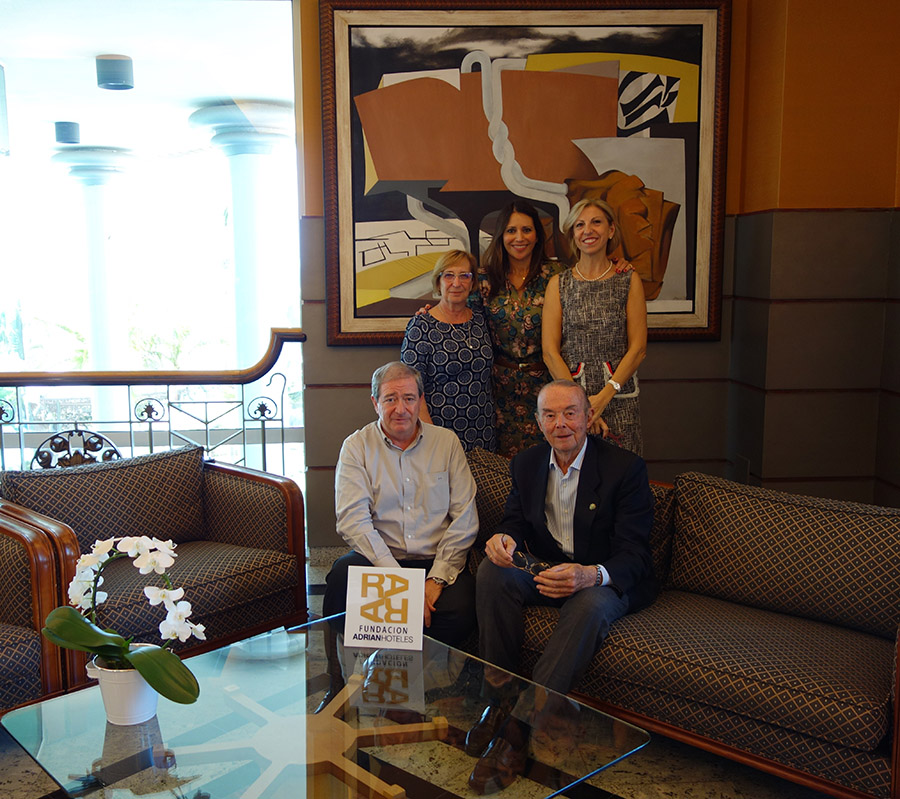 The Adrián Hoteles Foundation has once again committed itself to support the Spanish Association Against Cancer (AECC) for the Oncological Physiotherapy program, an agreement under which the Canary Islands Foundation will finance medical teams that conduct clinical research in order to improve the sequelae of oncological treatments and thus improve the quality of life of patients.

This agreement seeks to offer a specific and specialized treatment, minimizing the functional disabilities of the patient and preventing the appearance of sequelae. In this way, it is possible to grant functional independence to both adult and pediatric patients, making known the necessary tools to improve health during and after cancer. At the same time, a research study is carried out that will allow us to know the advances and improve the techniques used.

This initiative, a pioneer in the Canary Islands, can benefit both adults and children who develop symptoms related to the after-effects of the oncological process (surgery, chemotherapy, radiotherapy, hormonotherapy), as well as all the services of the AECC, free of charge. 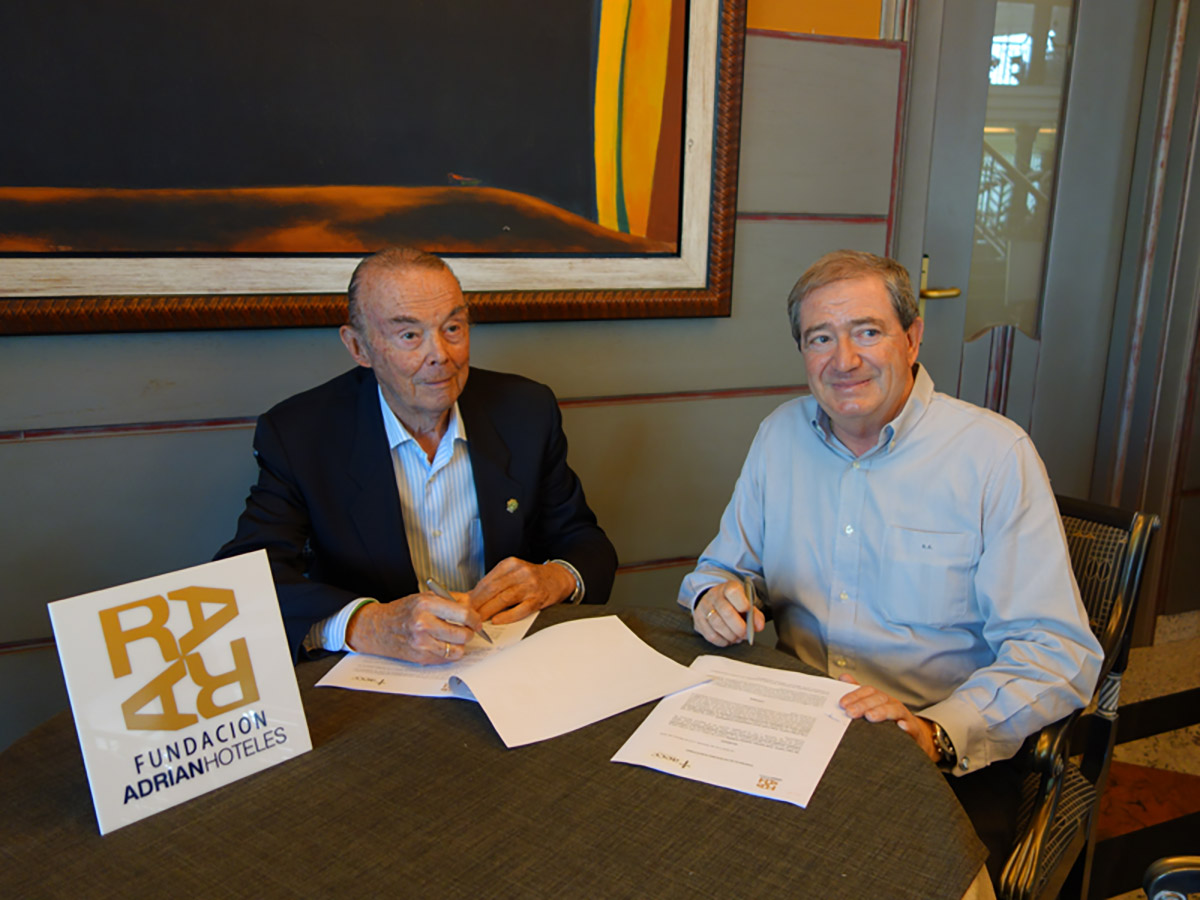